In There’s No Place Like Home, the scene with a flying house from the Hollywood classic The Wizard of Oz is edited to form an inscrutable loop in which the voice of the girl Dorothy operates as a mantra of an endless delaying narrative closure. In Running Away from Home, Krippendorff, who often uses the popular cinema as starting point for his work, uses the same film once again, combining individual scenes to create an action of departure that goes nowhere, caught in the same patterns of repetition. (BR) 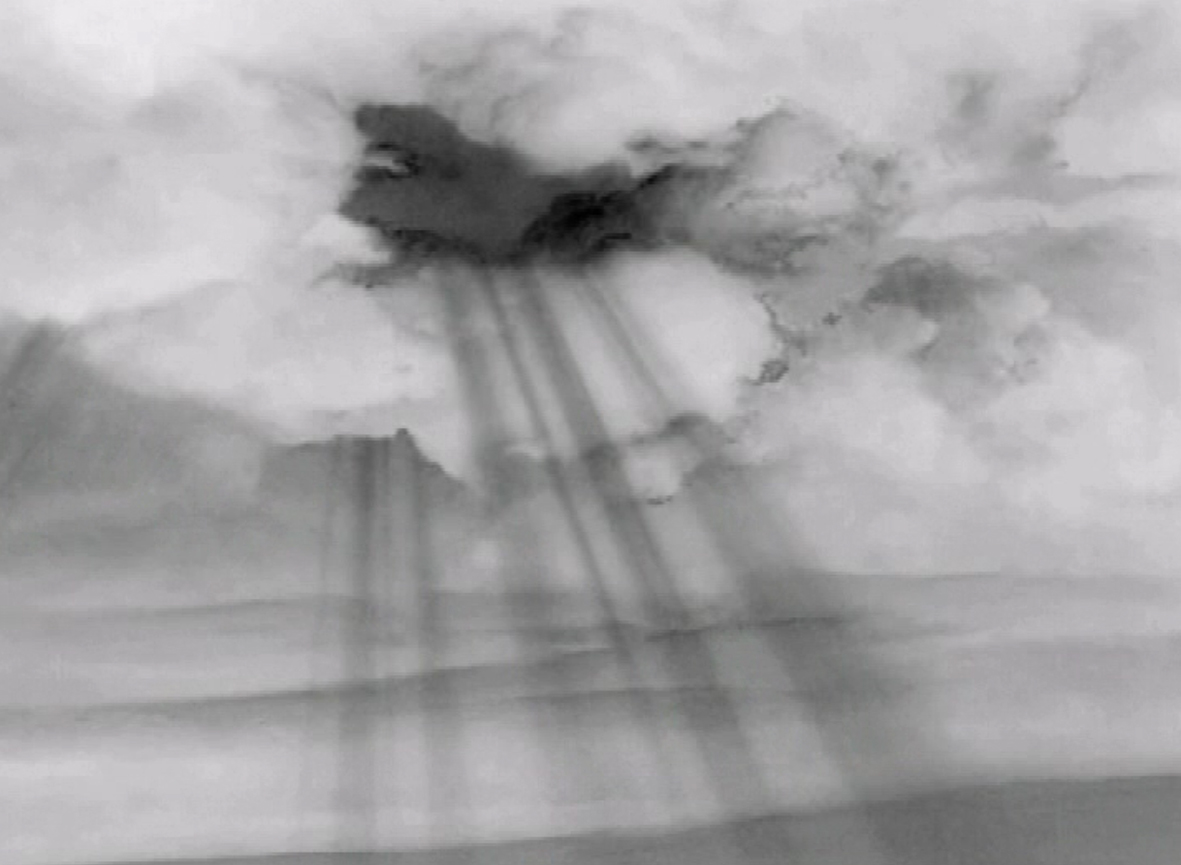 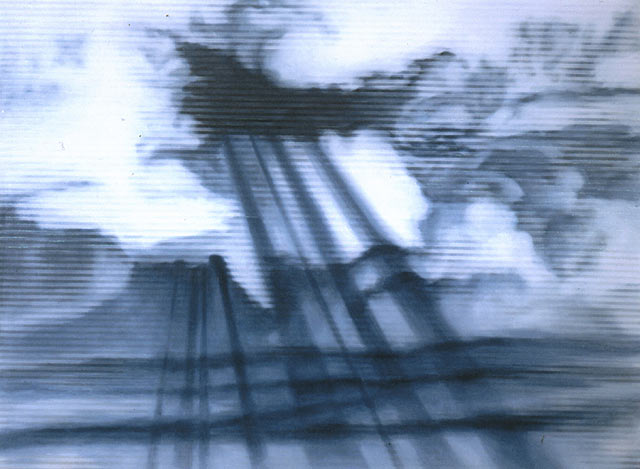 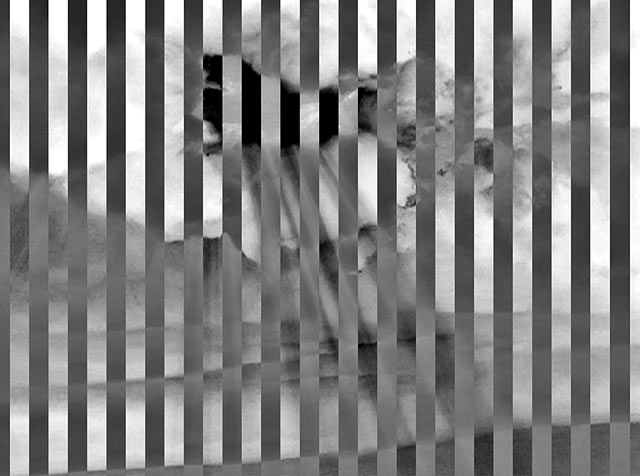 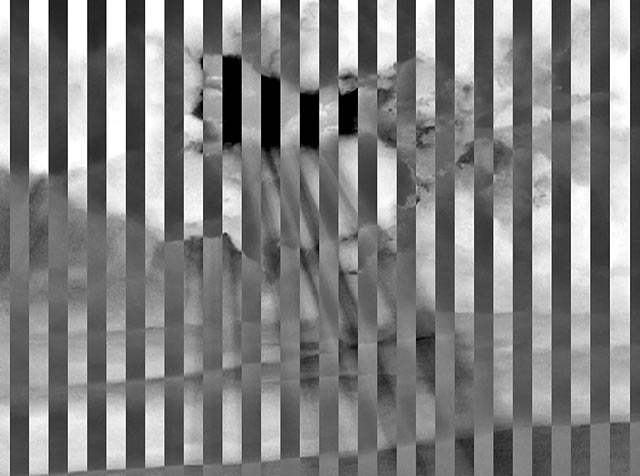