Carbon is the common element in both coal and diamonds. While in diamonds carbon is presented in its pure crystalline form, in coal, an amorphous element, it is contained in combination with complicated organic molecules of decomposed plant and animal material. These two materials lie therefore at the two opposing ends of a spectrum, yet are intrinsically linked through their common element, carbon. The diamonds in Sleepwalking take on a highly symbolic meaning, becoming images of luxury, material desires and wealth. The scene of diamonds slowly falling from the top of the screen and gradually collecting at the bottom to eventually fill out the entire black surface, seems to metaphorically describe how our material desires have gradually turned against us, they visually bury the viewer. A sense of loss prevails throughout the film, as the diamonds seem to be also fragments of something once beautiful and precious but now slowly falling apart.

Coal, the opposite end of the spectrum, is not seen but almost constantly implied by its absence. Its use in our fossil fuel based economy is one of the main reasons for the climate change crisis. The world, nature and our civilization are slowly crumbling and falling apart…

The film is inspired by the opening credits of Douglas Sirk’s film Imitation of Life (1959). 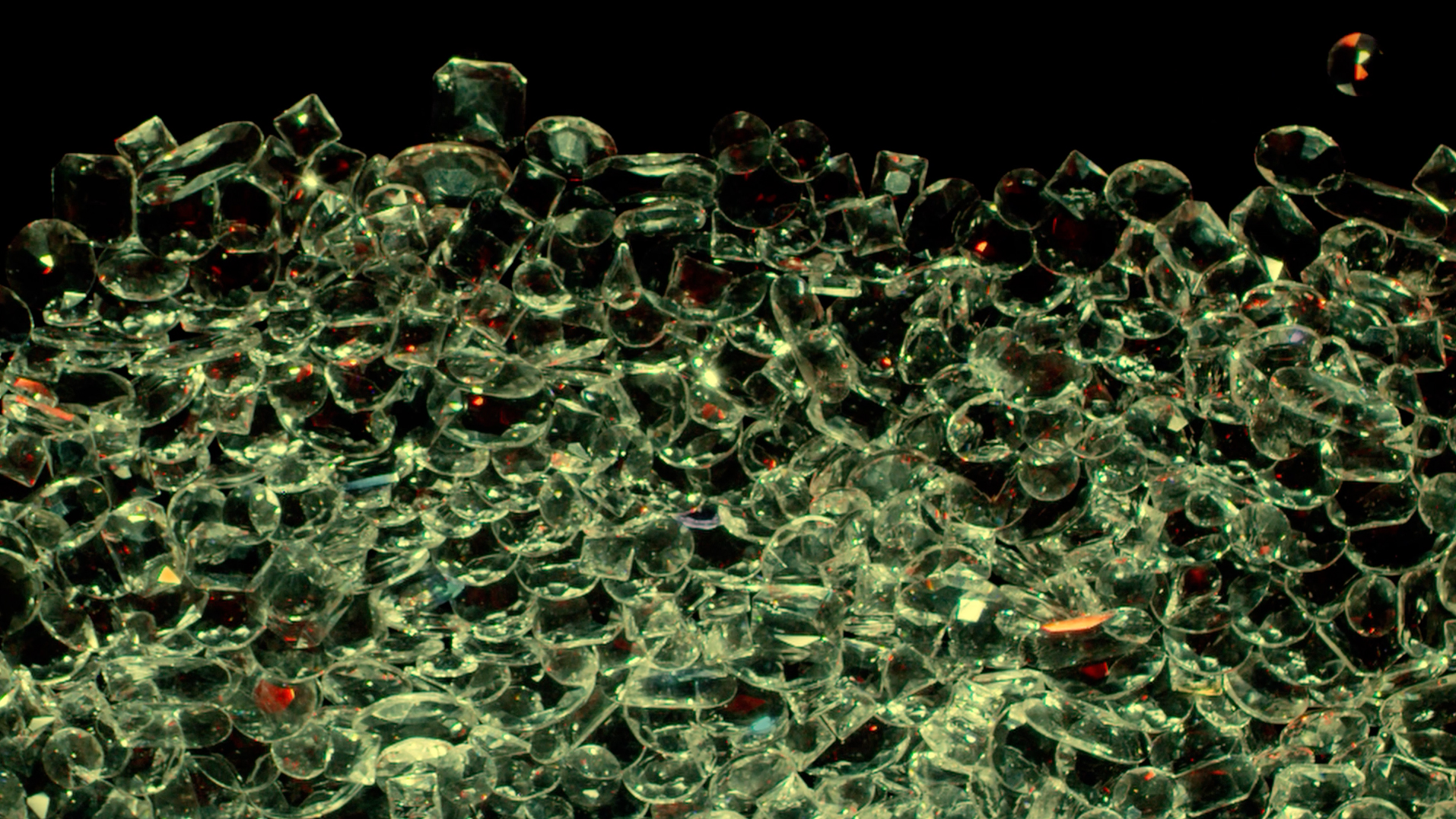 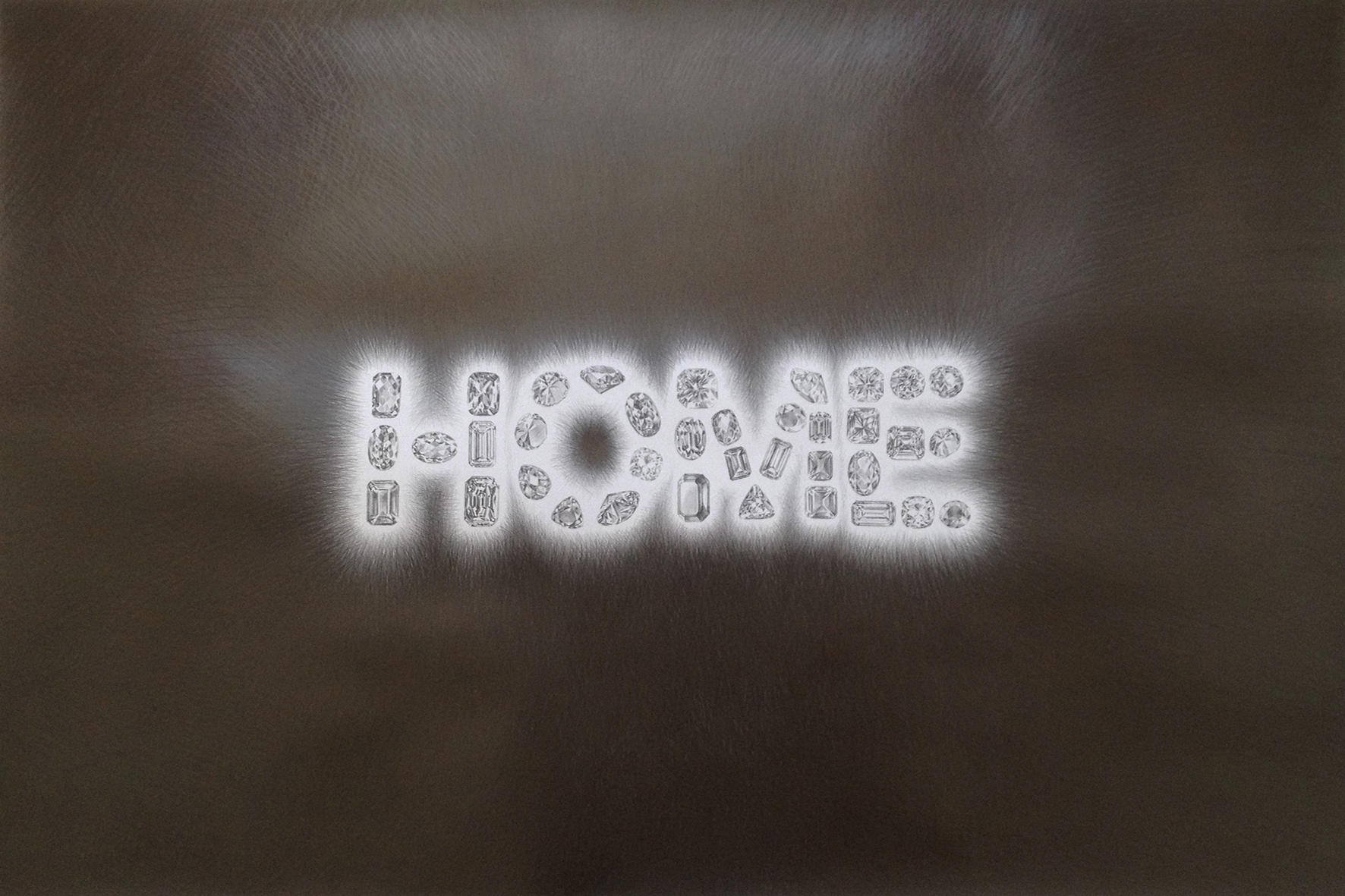 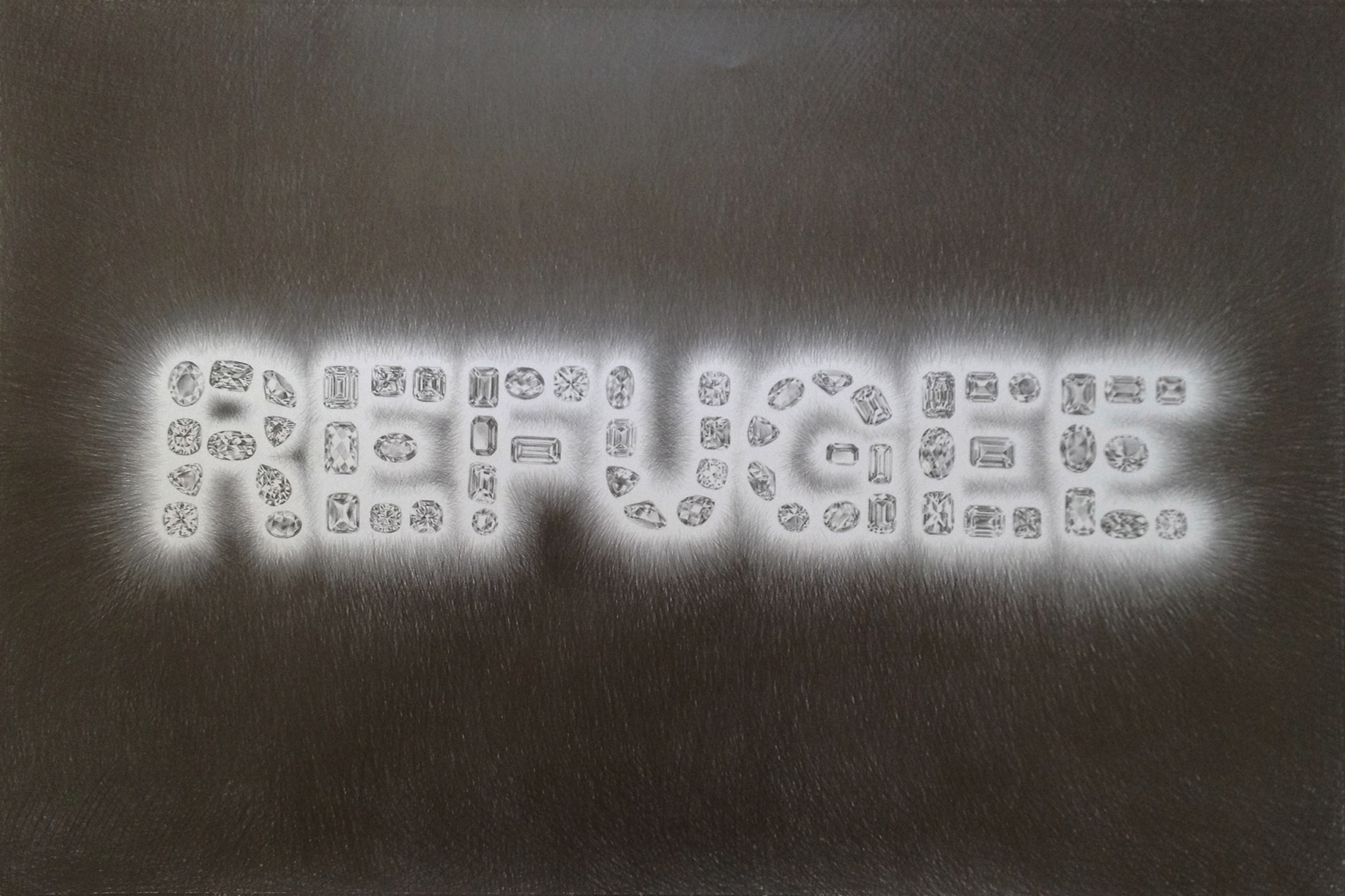 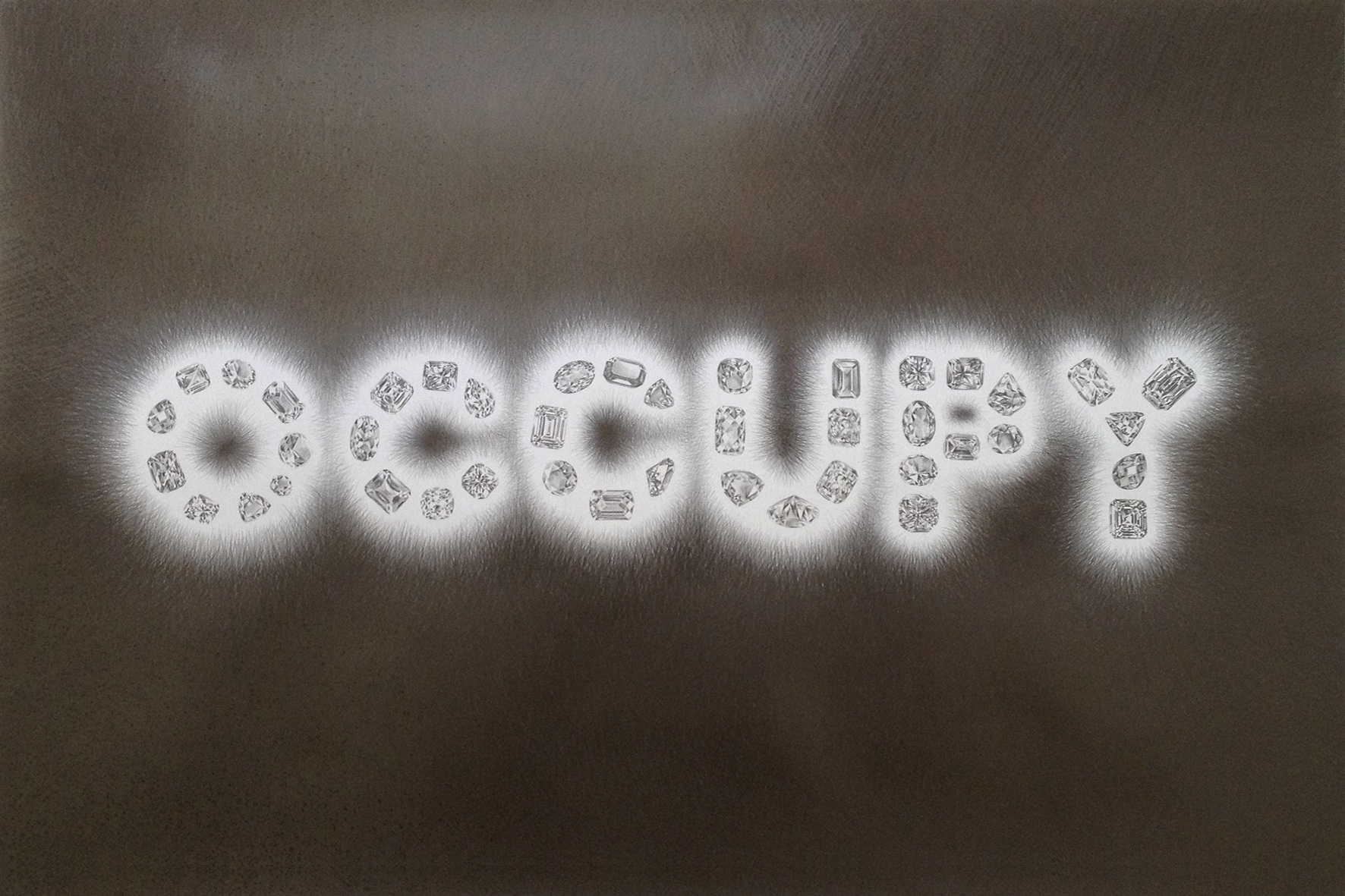 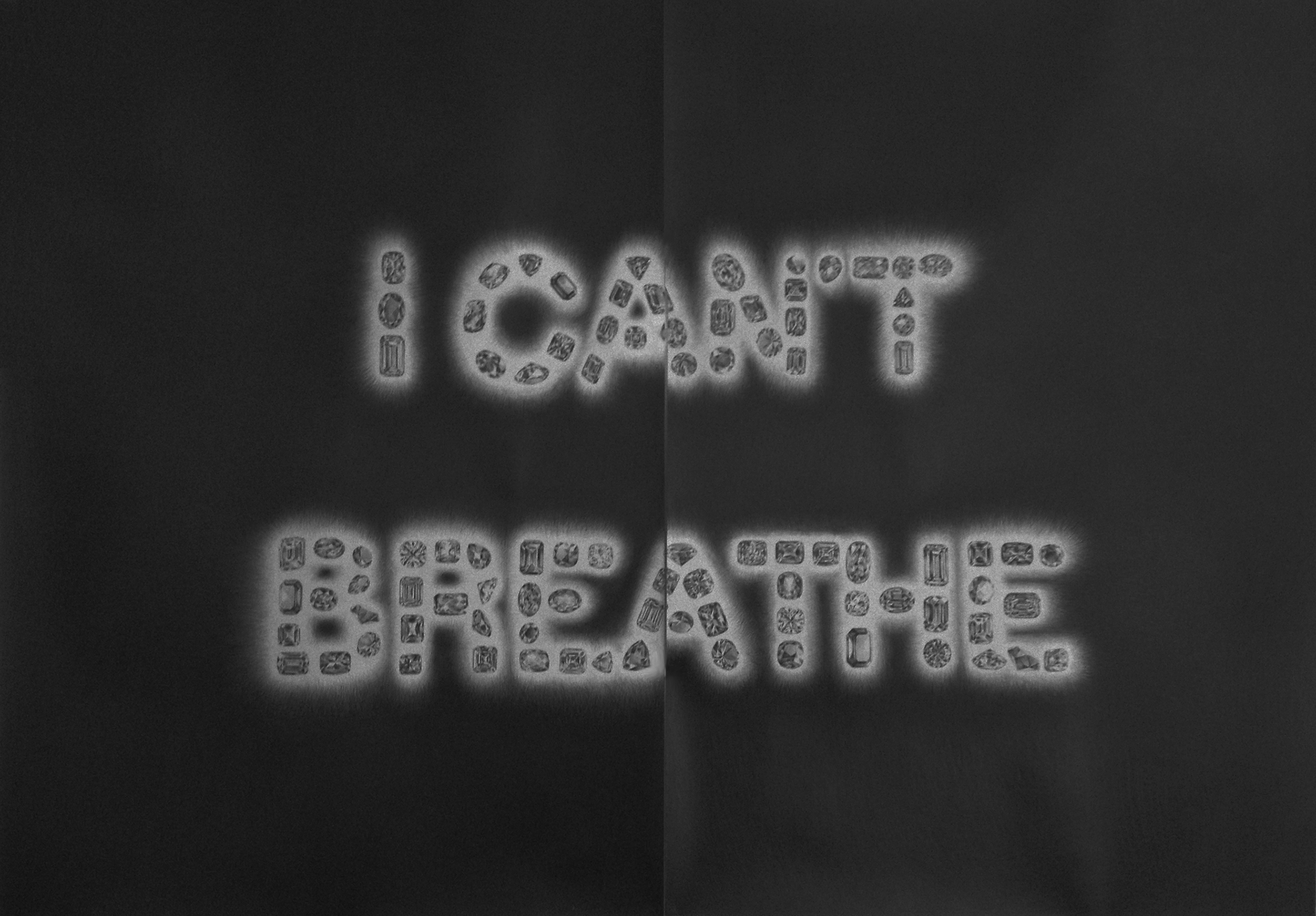 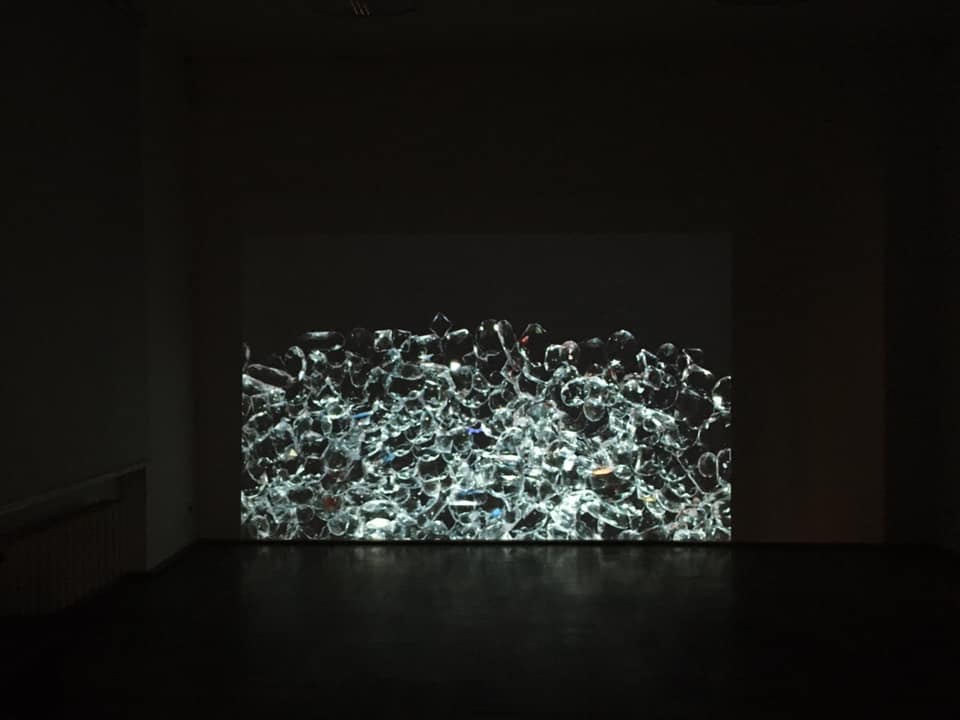